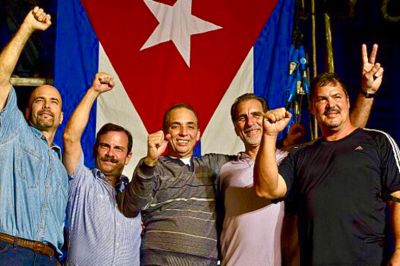 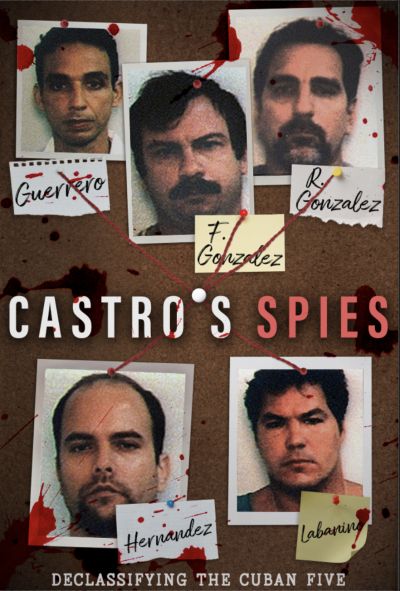 ComingSoon.net.- ComingSoon is excited to debut the trailer for Gravitas Ventures' upcoming documentary Castro’s Spies. Directed and produced by Ollie Aslin and Gary Lennon, the film will be available on digital May 13. It takes a look at the Cuban spies that were sent undercover to America in the '90s. "From their recruitment, training, and eventual capture on US soil; this film peers into a secret world of false identities, love affairs, and betrayal," says the official synopsis. "Using never seen before footage from the Cuban Film Institute’s archive and first-hand testimony from the people at the heart of this story, Castro’s Spies gives a rare glimpse into the shadowy world of a spy – where the stakes are life and death." 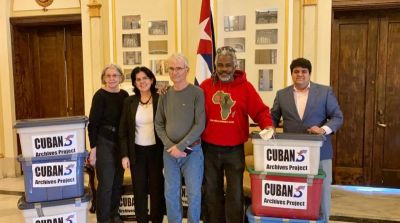 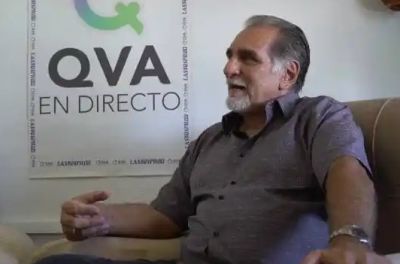 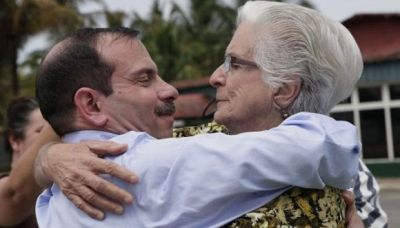 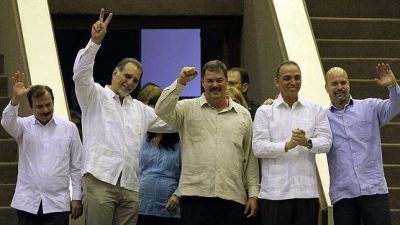 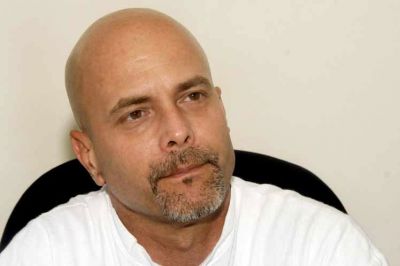